Getting to Know Kyra Puetz

Illini Emergency Medical Services (IEMS) is the primary provider of Emergency Medical Services training and stand-by service at the University of Illinois. In 2016, IEMS received a grant from the Illini Dad’s Association for near $2,000 to purchase an AED and other emergency response supplies. Led by Brian Brauer, Associate Director of the Illini Fire Service Institute, IEMS has a team of 250 dedicated volunteer student members and staff.

IEMS is a student-led organization devoted to making The University of Illinois a safer campus. Not only does IEMS offer CPR, first aid and Emergency Medical Technician training, the organization provides staffing at all major college events from game days to graduation day.

In regard to the student members of IEMS, Brauer says, “They do the work of IEMS. My job is to move them in the right direction and help identify resources to meet their goals. And that’s what we did with the Dads Association. I identified that there was a potential opportunity, shared why I thought it was worth pursuing, and then the students did the work to apply for the grant.”

In the summer of 2016, IEMS evaluated all the Automatic External Defibrillators available on campus, discovering that 85 percent of the devices had expired pads, dead batteries, were inaccessible, or had other deficiencies. Even more surprising, IEMS determined that there were no AEDs within a block and a half radius of the Quad with the exception of two available in the Union and in the Henry Administration Building.

“We’ve been averaging one cardiac arrest a year on our campus in the past three years. And all three of those were people that landed at the feet of someone that knew CPR and an AED was available. Those people’s lives were saved because all of the parts of the system were there,” says Brauer.

However, after identifying inconsistencies in people who knew CPR and reachable AEDs, Brauer and IEMS subsequently began working to fix those inconsistencies.

The AED purchased with the Illini Dads Association grant is now housed in the IEMS office located in the Union, and the organization has since reached 150 operational AEDs placed all throughout campus. Having enough AEDS available and people trained to use them remains an important aspect of the IEMS mission.

“Roughly 70 percent of the people who have their heart stop are having an electrical problem that can be helped with an AED.  If CPR is started immediately and an AED is applied within the first four minutes, there’s a very significant chance that this person might be able to be resuscitated,” says Brauer.

The American Heart Association has concluded that there are over 300,000 people a year that endure sudden cardiac arrest. Their chances of being helped increases when there are sufficient AEDs available and when there are more people trained in CPR.

IEMS is a member of the National Collegiate Emergency Medical Services Foundation, a group of 1,200 organizations like IEMS committed to strengthening existing first-response groups and encouraging the development of new response groups at colleges and universities all over the country.  IEMS is currently working toward becoming the first university in Illinois and in the Big Ten to be named a HEARTSafe campus.

To train more students, IEMS offers a simplified version of the traditional four-hour class called Hands Only CPR, which was recently approved by The American Heart Association. 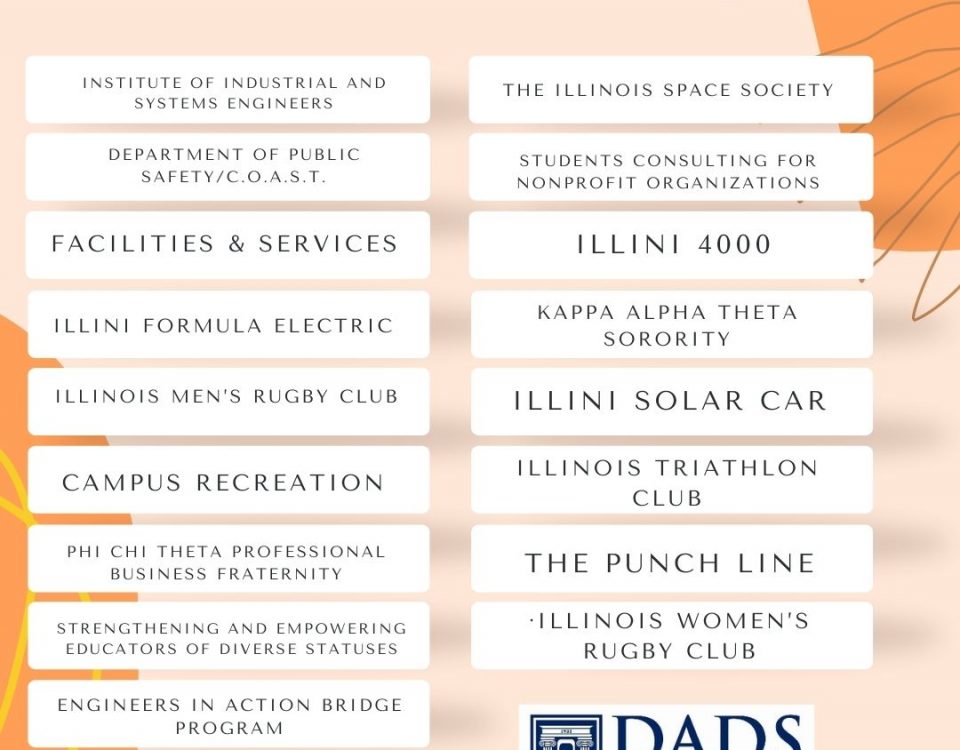