Unbeknownst to many, bikes are required by law to have both front lights and rear reflectors in Champaign-Urbana. These precautions make it easier for cars and pedestrians to see bikes on the street when it’s dark out. However, many cyclists on campus are unaware of the law and the safety hazards of riding without a light.

After three fatal pedestrian incidents involving cars and busses, the Champaign-Urbana MTD and the University came together at the Champaign County Regional Planning Commission. Here, they began discussing ways in which they could make the campus safer for walking, biking and transit.

One of the ideas proposed was ‘Light the Night,’ an annual event that would not only serve as a positive alternative to ticketing cyclists without a light, but also provide them with a bike light free of charge on the spot. Since its introduction in 2008, ‘Light the Night’ has occurred every year.

Lily Wilcock, active transportation coordinator at the Facilities and Services department, says, “Instead of ticketing, which kind of comes off fairly negative, ‘what are we trying to do?’ Encourage you to not ride your bike? No, we want you to do it, we just want you to do it safer.”

At this year’s ‘Light the Night,’ volunteers installed roughly 870 light sets for cyclists at two locations: the Alma Mater and Illinois and Lincoln avenue. The event is also almost entirely volunteer-based. Each volunteer is trained to install the light sets, but there is one catch. You have to bring your bike with you to receive a light.

The event is funded by the Campus Area Transportation Study agencies, which includes the University of Illinois, C-U MTD, the City of Urbana and the City of Champaign. In 2016, Transportation Demand Management received a $1,500 grant from the Illini Dads Association. The grant was used exclusively in purchasing light sets for ‘Light the Night.’

“I just really like the fact that it has an instantaneous effect as opposed to a ticket or other traditional means of enforcement,” says Wilcock. “That doesn’t make anybody safer. It means that the person has to pay for the ticket and also pay for a light set, and you have to really hope that they pay for a light set.”

Not only does CATS purchase, prepare and distribute bike lights to those who need them at the event, they also seek to educate cyclists – many of which are students – on the importance of visibility and safety. However, bike lights are not only for students at the University, but for anyone in the Champaign-Urbana community as well.

Wilcock emphasizes that another important aspect of ‘Light the Night’ is that it encourages free bicycle registration with the University. Registering your bike increases the likelihood that it will be returned if it’s ever stolen or if it’s ever confiscated by Facilities and Services and University Parking. It’s also University policy to register one’s bike.

While ‘Light the Night’ is Facilities and Service’s most popular volunteer events, there are plenty of other opportunities for students to learn more about bike safety.Wilcock says that MTD has recently instituted a traffic skills course that specifically focuses on traffic safety for cyclists. Facilities and Services has also teamed up with Campus Recreation to advertise and promote traffic safety courses to students more effectually as well.

“We actually have a lot more bikes on campus than we have cars,” says Wilcock. “Bike safety is important because I learned all the lessons the hard way and I don’t want anybody else to learn those the way I did.” 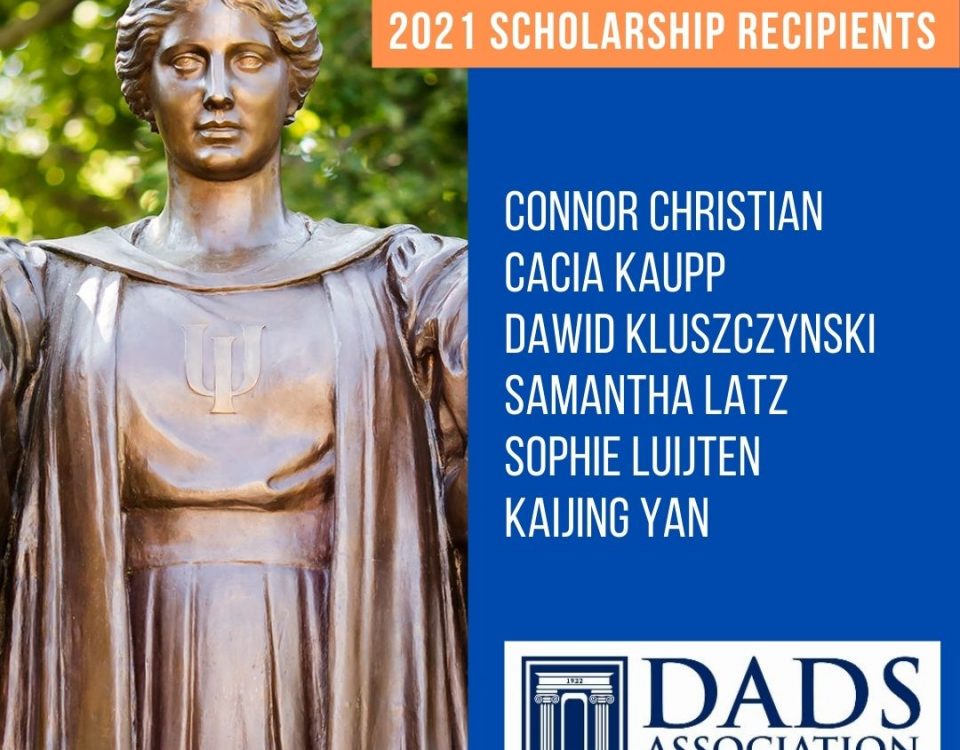